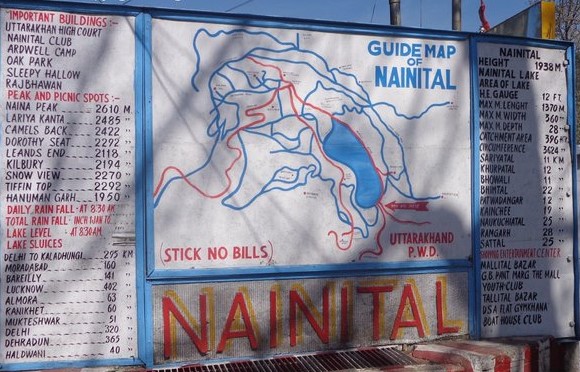 Bridges are common, but hanging bridges are not. Imagine a place not far away from a State Highway connecting two cities of Idukki district of Kerala namely Kuttikkanam and Kattappana and that particular place is deprived of access during the heavy rainy season, a place with a history as old as 1500 years in the form of a temple, a structure as modern as a Hanging bridge, a river in the name of Periyar through which a boat ride is possible to the unknown areas of a jungle associated with the Asia’s biggest arch dam. All these sums up why visiting this place with the amazing landscape are highly recommendable to any travel enthusiasts.

As we stepped outside from the car less than two kilometers from the main road it looked like we were in an Indian village rather than enjoying in a tourist place. A feast for eyes and refreshment for the artistic sense of any human beings who love nature in its pure form.

What we were able to see was live view of old portraits hanged on many walls since long time back – a small bridge on a footpath over a small stream, the stream that is widened at the far end which looks like a lake, a traditional boat moving on the lake, domestic untied cows wandering in the lush greenery, women washing clothes on the banks of the lake, gravel roads naturally formed due to people walking regularly and adding to all these was a long hanging (suspension) bridge on the air,– which made me think that why this place is never seen in the list of places to be visited in Kerala.

Hanging bridge was the real attraction that looks like a huge structure floating in the sky. It is the longest suspension bridge in Kerala with a length of 200 meters constructed across two panchayats namely Ayyappankoil and Kanchiyar on either side commissioned in 2013. During monsoons or whenever there is heavy rains continuous for few days the entire area would be submerged along with the surplus water from Idukki Dam as all these areas is coming under the catchment area and belongs to State Electricity Board and Forest Departments.

My visit was during the summer season, so it was hard to visualize how this place looks like when the intended purpose of the hanging bridge is served. But the moment I came across some photos from Google while tried to explain the places of the visits to colleagues back in Delhi, I was mesmerized by the changes it makes during monsoon a visual treat definitely who enjoys nature in its pure shape. The moment then I decided to make a trip during the rainy season again.

A walk along the bridge to cross over to the other side was fun altogether, did it seemed to be oscillating at the midway, thought so. Many people from kids to grownups were seen enjoying this never seen type of construction. The walk over the bridge becomes special as the views of the landscape on both sides were a treat to watch with each step over it with greenery all around on the right side to an extent wherever the vision could end with nothing for obstruction of the vision.

A few minutes of walk or a drive we could reach a temple that survives the floods or may be constructed in such a way that it always remains above the water level when it floods . There are many stories regarding the presence of Lord Rama connected to different locations in this district. RamakkalMedu is one such place around 50 kms from here. And this temple is believed to be built by Lord Rama around 1500 years ago.

The structure in which the Lord Ayyappa deity is situated is at such a height that even when the entire area surrounding it is flooded, this small temple building will remain above the highest water level. Many people from the neighborhood and even visitors were still be interested to go for a Darshan as daily poojas will be performed without any break even in such adverse conditions, special mention is that traditional snake boats were the only mode of transportation to and fro to this temple.

Behind the temple, the Periyar River flows, thin like a stream during the visit and many homes seen across the river. After seeing this new location it looked like a place with hidden beauty where none of the struggles of city life has been affected to date. The Periyar river is flowing through the forests range of this hi range districts that form the part of the Idukki dam too.

A village boatman was present with a slight hope of a boating prospect for a small fee which takes us to the hidden beauty of forests. The trip might have been worth making it as life jackets were also provided in case someone is willing to join but the time doesn’t look suitable and we collected his contact number promising to return during a rainy season.

While I was walking back from the temple, enjoying again myself with the beauty of hanging bridge at a faraway distance from the other side, watching the curiosity of everyone as they trying to cross over through this special bridge and snapping selfies and beautiful landscape, my thoughts went to the innocent villagers for whom city life may not their cup of tea but this bridge turns to be a lifeline for them until the water level comes down.